Home Who Is Sakura Haruno? Why Is She Hated By Most Naruto Fans?

Naruto is undoubtedly one of the best and most popular Anime shows that comes with a great storyline, good characters, and a huge fan base. This show stayed on the top of the chart for a long time. Without taking the name of this show, most people recognize the characters easily.

Most of you are thinking about the villains? Well, no, villains of this show are even loved and less hated. We are going to talk about one of the lead characters today, who is hated by most of the fans of the anime community.

Yes, we are talking about Sakura Haruno, one of the members of team 7. Let’s find out why she is hated around the anime community.

Who Is Sakura Haruno?

Most weebs are very familiar with this name and need no introduction. However, there are people who do not know much about the characters who just started to watch the show, or there are viewers who forgot.

Throughout the series, she has developed very well from skills to strength. However, it was not until Lady Tsunade, or the Fifth Hokage took her under wing and started to train.

From an early age, she was very concerned about Sasuke and Naruto exceeding her strength and skills.

The Sakura Haruno clan was not that popular in the village. So, she did not have that much pressure to become a shinobi or to become stronger. Instead, this inspiration came from her team members when they strengthened.

Although she did not have much power or influence compared to her teammates when they were children. However, things have changed a lot with Naruto Shippuden Sakura Haruno.

Here are some details about Sakura Haruno that will help you find out more about her.

Why Is She Hated In The Naruto Verse?

Despite the character development in Naruto Shippuden and Boruto, she is still one of the most hated characters in Narutoverse. Many people also hate the Sakura Haruno Shippuden version as well.

There are many different reasons to be hated this much by the fans. The most obvious one is the fact that Haruno Sakura never respected Naruto until the War Arc. There were some insensitive quotes about Naruto as well.

He (Naruto) does not have any parents to teach him right or wrong.

I love you Naruto.

These two quotes from Sakura just prove further how selfish she is. In one, she is making fun of an orphan just to impress Sasuke. However, Sasuke was also an orphan, so it didn’t go as she planned between Sasuke and Sakura.

In another one, Sakura Haruno Naruto Shippuden is lying to Naruto after showing affection to Sasuke 1000 times in front of Naruto. After treating Naruto badly for over 600-700 episodes, she lies about her feelings when Naruto is becoming stronger and more popular.

It doesn’t seem like a coincidence, right? She was impressed with Sasuke not only because of his looks. If it was for looks, she could’ve chosen Sai. But, being popular among the girls and being powerful are the factors that made Sakura Haruno go for him.

Many fans relate it to the situation and think she just confessed love because Naruto was getting popular. However, she was confessing love to prevent Naruto from chasing Sasuke and forget about the promise that he made about finding Sasuke.

The Reasons For Hating Sakura

Sakura Haruno Manga and TV series versions are almost similar. Here are some of the reasons that made the Naruto fans hate her.

Among all the other Naruto girls, she was the only one who did not have any unique role in her team until she learned the Medical Jutsu.

However, things have changed a lot in the new Boruto series. Almost all the Naruto female characters got a special role to protect the village. In addition, Sakura Haruno is portrayed very differently, and she is starting to get the fans to admire her.

If you want to start watching Boruto or Naruto series, you can live to stream them on animesuge, gogoanime, Animax, and other streaming websites.

Q1. Is Sakura Haruno A Girl Or A Boy?

Sakura Haruno is a girl and the only female member of team 7 in the anime show Naruto. She is a strong female shinobi (kunoichi) who made her appearance in both Naruto and Boruto series and movies.

Yes, in most places like YouTube, forums, anime streaming platforms, Sakura Haruno is hated by fans. Although she is not a bad character and plenty of good things happened during the character growth, she is still hated.

Q3. Who Has A Crush On Sakura Haruno?

There are plenty of female characters available in the Naruto series who are famous. However, Sakura Haruno is the second most popular among them. Both Naruto and Rock Lee had a crush on her at the show’s early stages. But as the show begins, both of them start to move on and go their separate ways.

Q4. Is Sakura Married To Sasuke?

Yes, Sakura Haruno is now Married to Sasuke Uchiha in the Boruto series. Although he never accepted the love of Sakura or showed any affection towards her. In the end, Sasuke married Sakura. They have a child together and maintain the marriage pretty well.

Narutoverse is still expanding, and new characters are introduced in the Boruto series. There is much to learn about Sakura Haruno in the Boruto storyline. The character development is still in process, and so far, she has shown to be a perfect mother, wife, and shinobi.

However, it is still not that easy to make the fans forget about past incidents. You can go through the article to find out all the reasons why Sakura Haruno is hated. If you like the article, share it with other Naruto fans to help them find out the details.

He is a professional SEO content writer who is also familiar with e-commerce and web writing. For more than 2 years, he is in this writing field. His favorite niches include Games, Technology, Travel, Digital Marketing, Health, News, TV & Movies, and others. Apart from that, he likes to play games, explore places, watch movies, meet new people, try new foods, etc. 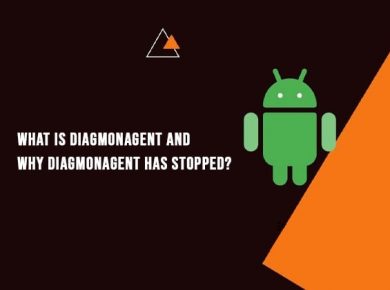 One of the most asked questions currently is why diagmonagent has stopped.  This question is asked so many times by many people.  However, much as there has been so much… 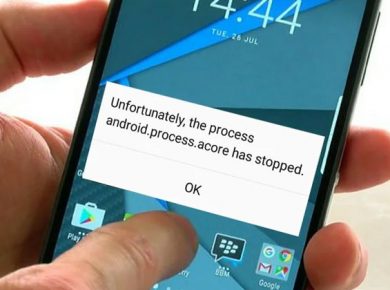 Once in a while, you are going to have your phone tell you unfortunately the process android process acore has stopped. This is a problem that occurs or has faced…

If you are looking for a virtual tool for disk authorization then chances are you have heard about daemon tools safe. However, if you are not so sure about the… 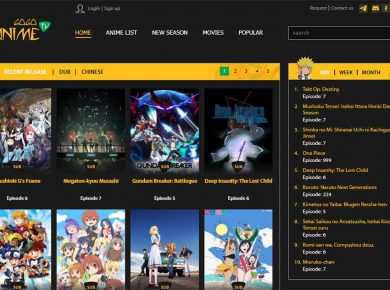 If you are a weeb, you have undoubtedly heard the name of GoGoanime. Although there are plenty of online streaming websites available that you can choose to watch anime, this…

Techrab.com is a technology-related website that offers the opportunity to write the contents related to the technology niche and the gadgets that can help the tech writers and tech readers to get the latest information about some new gadgets that are coming in the market.